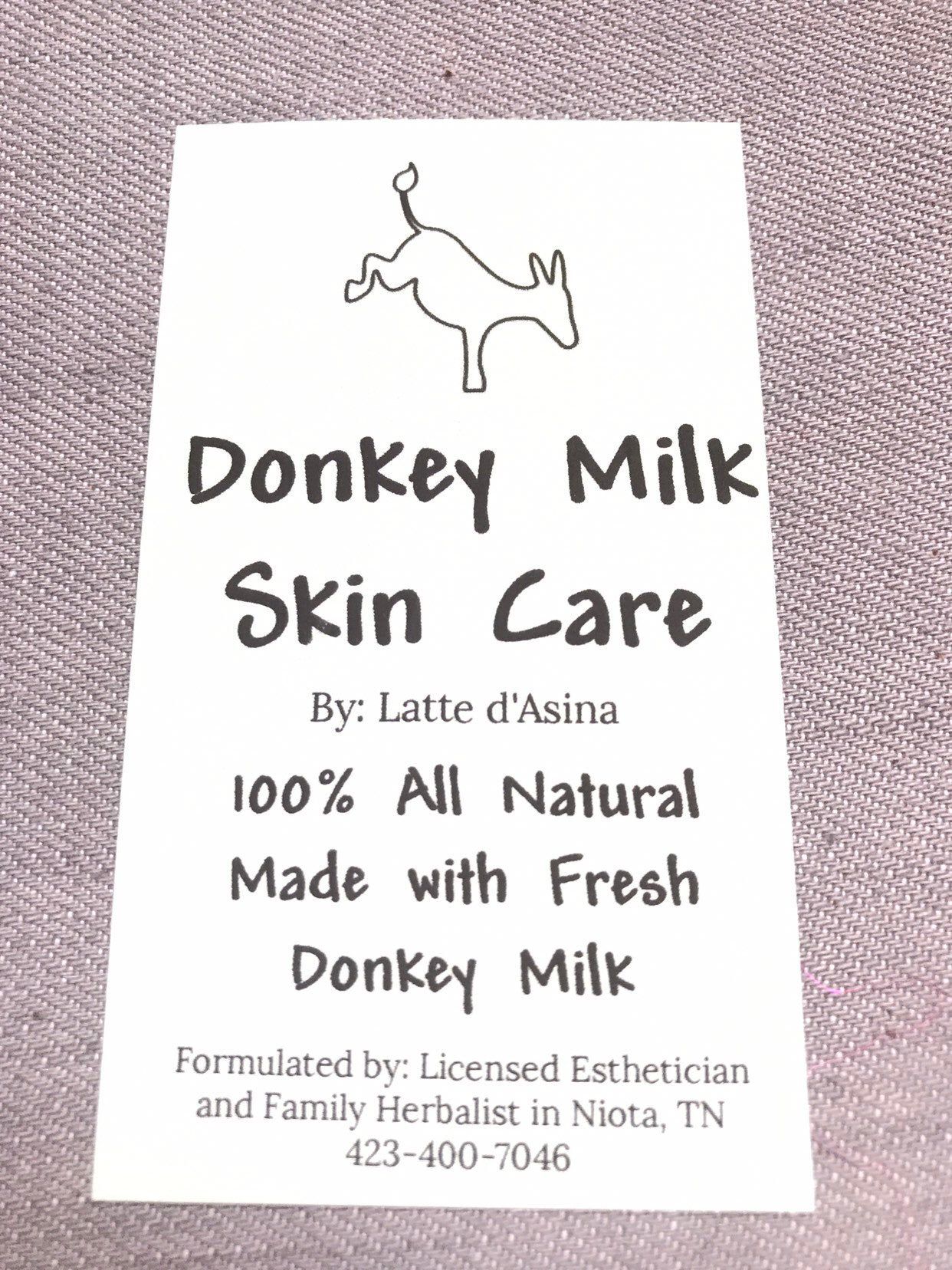 A boy of 11 spent 93 days walking 1,700 miles from Sicily to London with his father so he could give his grandmother a special lockdown cuddle.

Schoolboy Romeo Cox set off from Palermo on June 20 with his father Phil, 46, on a journey through Italy, Switzerland and France.

The pair fought off a pack of feral dogs in Rome and even tamed a wild donkey as they made their way back to the UK where they are currently self isolating in Hackney.

Romeo Cox (pictured) spent 93 days walking 1,700 miles from Sicily to London with his father so he could give his grandmother a special cuddle in lockdown

The arduous journey included boat journeys, cycling and a donkey milk face cream benefits ride but determined Romeo said it was 'easy' to walk thousands of miles when heading home.

The father and son's adventures involved them sleeping in churches, hostels and camping under the stars while some people offered them their homes.

Romeo finally reached Trafalgar Square on September 21 — 93 days after setting off — but he'll have to wait a little longer before he can hug his beloved grandmother Rosemary, 77.

It was a long road ahead as Romeo (pictured) and his father Phil began their 1,700 mile from here in Sicily

No easy feat: Romeo along with his father Phil walked spent 93 days walking 1,700 miles from Palermo to London so he could give his grandmother a special cuddle

The youngster - whose father is English and mother Giovanna Stopponi is Italian - is isolating before he can be reunited with the pensioner who lives in Witney, Oxon.

Romeo said: 'We got lost a few times.

We slept under a wasp nest which wasn't a good idea, got bloody feet, but we never thought about giving up.'

Romeo's efforts, who moved from Hackney, East London, to Palermo last year, have raised £11,000-plus for the charity Refugee Education Across Conflicts Trust (REACT).

Reflecting on the journey Romeo added: 'As we got closer I just kept thinking about seeing my Granny, and how excited I was.

'I can't wait to give her a cuddle, it's been over a year since I last saw her.

She was all alone during lockdown.'

'I grew up in the best street in the world. Southborough Road! It is always home for me and my neighbours are like family.'

Romeo (pictured) slept in churches, convents and hostels and even in the wild under the stars but he kept his focus and marched on

Selfless Romeo totally absorbed himself in his mission making friends along the way and visited child migrant centres and met refugees.

Romeo's mother runs the refugee charity REACT and the money raised will go towards supporting the organisations drop in and community centre in Palermo.

It will be used to buy 50 tablets and will provide WIFI connection for refugee and local disadvantaged kids.

Romeo (left) and his father Phil 's arduous journey included boat journeys, cycling and a donkey ride but it was well worth the effort says the youngster

These kids have became Romeo's friends and helped him when he first moved to Italy and did not speak the language.

'I know that some kids my age and older here in Palermo have missed out on all the study during lock-down because they cannot get online for the lessons and already find themselves excluded and missing out,' said Romeo.

'Being able to learn online and have digital learning is important.'

Romeo (pictured) at a Care4Calais centre, the non-profit helps refugees from war-torn countries stranded less than 30 miles from British shores

'A few of us walked the last few miles from Trafalgar Square with them, and my legs still ache from that very tough eight kilometres.

'We shared trifle, cake and Prosecco and listened respectfully as Romeo told us all why he had done it, then locked the two of them securely in their house to begin their quarantine.'